Skip to main content
The Enemy of our Enemy is our Friend
The Phage: the bacteria eater

The books listed on this page are all related to bacteriophages. For an curated book list on antimicrobial resistance - AMR, Superbugs, Antibiotic resistance please visit our linked site https://www.combatamr.org/books 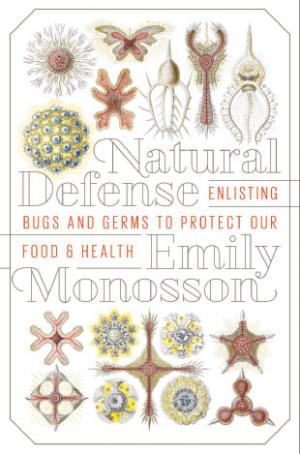 Jul 16, 2017. Special offer - Book Excerpt from Natural Defense. In Chapter 3, “The Enemy of Our Enemy Is Our Friend: Infecting the Infection,” author Emily Monosson makes the case for bacteriophage therapy in the treatment of infectious disease.

A hopeful look at our natural defences and the future of food and human health. For more than a century, we have relied on chemical cures to keep our bodies free from disease and our farms free from bugs and weeds. We rarely consider human and agricultural health together, but both are based on the same ecology, and both are being threatened by organisms that have evolved to resist our antibiotics and pesticides.  Chemical warfare is failing us.  Her book is full of optimism, not simply for particular cures, but for a sustainable approach to human welfare that will benefit generations to come. 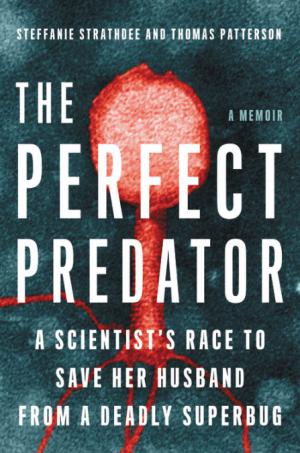 Pub. 26-Feb-2019  by Steffanie Strathdee, Thomas Patterson
Epidemiologist Steffanie Strathdee and her husband, psychologist Tom Patterson, were vacationing in Egypt when Tom came down with a stomach bug. What seemed like a case of food poisoning quickly turned to a critical fight for his life against one of the most dangerous, antibiotic- resistant bacteria in the world. Steffanie combed through research old and new and came across phage therapy, treatment that had fallen out of favor 100 years ago after antibiotics became mainstream. The right phage (virus), aka “the perfect predator,” can kill even the most lethal bacteria. She appealed to phage researchers all over the world for help to save Tom. In doing so the overlooked phage therapy is again attracting the attention of scientists seeking answers to the increasing and deadly antimicrobial resistance - AMR. 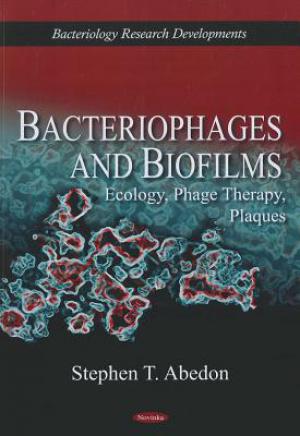 Bacteriophages (phages) are the viruses of bacteria and biofilms that represent a frequent niche for bacteria, where they are embedded in extensive extracellular polymeric substances (EPS) and can be structured into complex microcolonies. As a consequence of the resulting spatial structure and heterogeneity, phage-bacterial interactions within biofilms can be more complicated than those between phages and planktonic bacteria. This book presents and discusses research which provides a better understanding of the biology of phages interacting with biofilms. 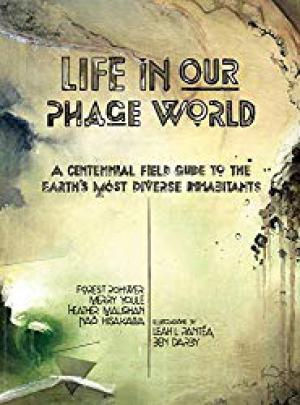 Life in our Phage World: A Centennial Field Guide to Earth’s most Diverse Inhabitants

Pub. December 2014. Forest Rohwer, Merry Youle. We share the Earth with more than 10,000,000,000,000,000,000,000,000,000,000 phages. They thrive everywhere, from well-fed guts to near-boiling acidic springs, from cryoconite holes to endolithic fissures. They kill or collaborate with their microbial hosts to spur microbial evolution and maintain ecosystem functioning. Phage genomes harbor the world's largest cache of unexplored genetic diversity, and we now have the equipment needed to go prospecting - for the vast majority of phages await discovery. This premier phage field guide was created to celebrate a century of phage exploration. Researchers who have devoted their lives to phage also recount their experiences in pursuit of their quarry. 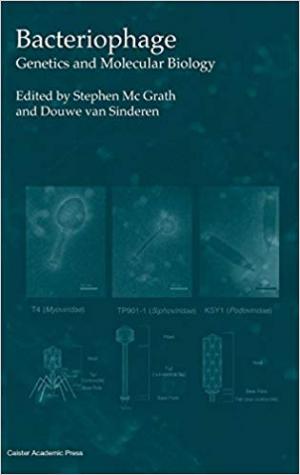 Written by eminent international researchers actively involved in disparate areas of bacteriophage research this book focuses on the current rapid developments in this exciting field. 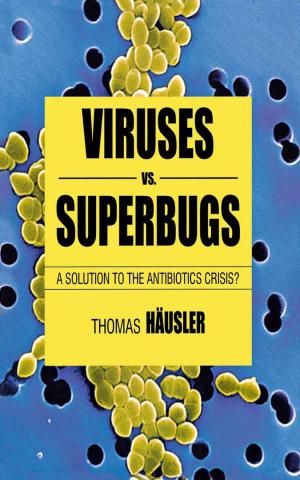 Viruses vs. Superbugs: A solution to the Antibiotics Crisis?

Thomas Hausler. In the US alone some 90,000 people die from superbugs--bacteria that have grown immune to antibiotics. Officials agree that this problem will only get worse with time and new alternatives must be found. ...Google Books. Author: Thomas Häusler. Copyright date: 2006 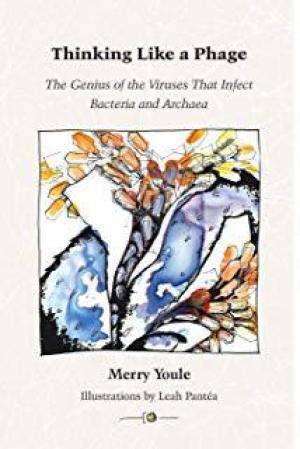 Thinking like a Phage: The Genius of the Viruses That Infect Bacteria & Archaea

Merry Youle. Despite being the most abundant life form on earth, the phages – being much smaller than even the microbes they infect – elude our everyday perception. Thinking Like a Phage offers a tour of this unseen dimension of life on Earth. A phage is a virus that infects microbial cells, specifically bacterial or archaeal cells. To succeed, a phage must encounter, recognize, and then deliver its chromosome into a particular type of cell. Discovered over 100 years ago, their ability to kill bacteria was overshadowed by the discovery and development of antibiotics. A fe countries, including Russia, continued using phage therapy. Only now as antimicrobial resistance increases is there renewed interest in the West in the potential life-saving phage therapy. 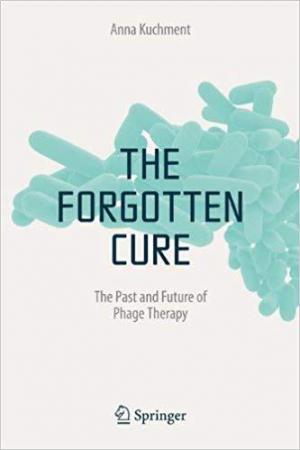 The Forgotten Cure: The Past and Future of Phage Therapy

Dec 2011. Anna Kuchment. Copernicus Books. A staff science writer at The Dallas Morning News and a contributing editor at the monthly magazine Scientific American, Ms Kuchment was well laced to write about the race to develop new, more targeted antibiotics. This book fills a void. Never before has a comprehensive history of phage therapy been written. Kuchment writes from the perspective of the eager student of history for the common reader. Phage therapy, neglected for many decades in the west, is now a resurgent field as more and more people are succumbing to drug resistant infections. Antibiotics are failing to overcome antimicrobial resistance of pathogens.

The AGE of the PHAGE global initiative was devised and sponsored by ‘Phage Phan’, Pida Ripley, founder of CombatAMR.org, an independent global resource site on antimicrobial resistance, AMR.